Volume doesn’t mean all that much to consumers but it is important to real estate agents and companies. Real estate companies need to bring on more agents if they want to increase their profits. During the first quarter of this year, there have been some disappointing earnings reports.

Here is what the last decade looks like as far as the number of houses on the market each month and the dollar value of those houses. Going forward I am going to predict that we did hit bottom for the lowest number of houses in the market during the first quarter of 2022. However, the seller’s market will remain strange for the next several years as the demand for houses will remain strong and the supply low.

There is some flooding along the Mississippi River. This is normal for this time of year. Last year’s drought wasn’t normal. The land along the river in St. Paul is mostly parkland. There used to be a neighborhood called “Little Italy” but it flooded many times.

Last year the river was low due to drought. Restrictions were put on water usage. That is something we are not used to in St. Paul. The pictures show a normal Mississippi River.

It is Friday and Fridays are for fun. The trees are blooming this week and so are the lilacs. I dusted off my handy dandy macro lens that I rarely use and took a few shots.  They did recover nicely from the drought of 2021. 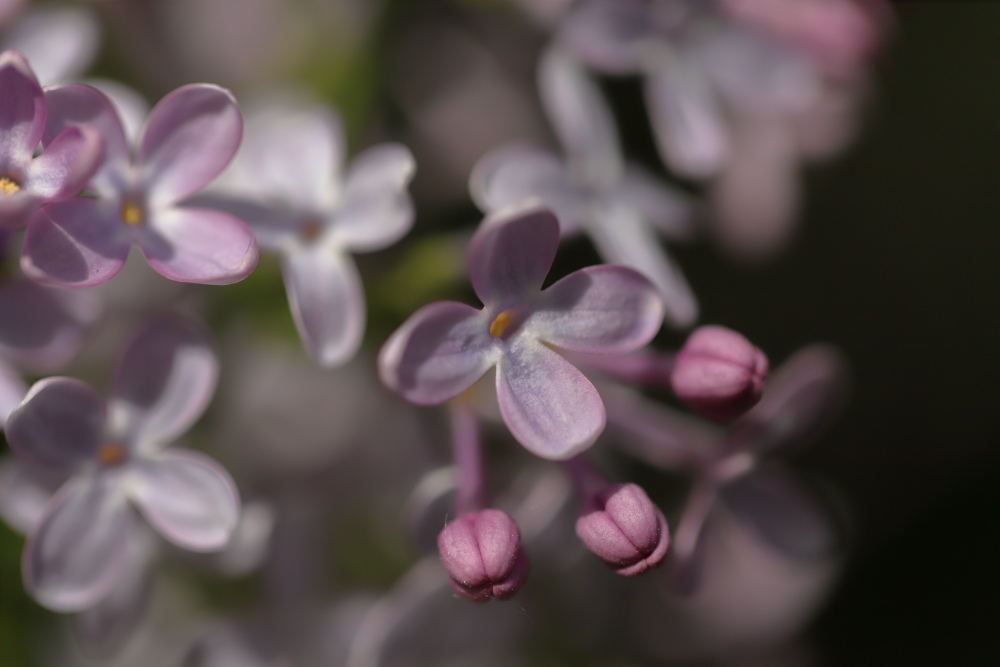 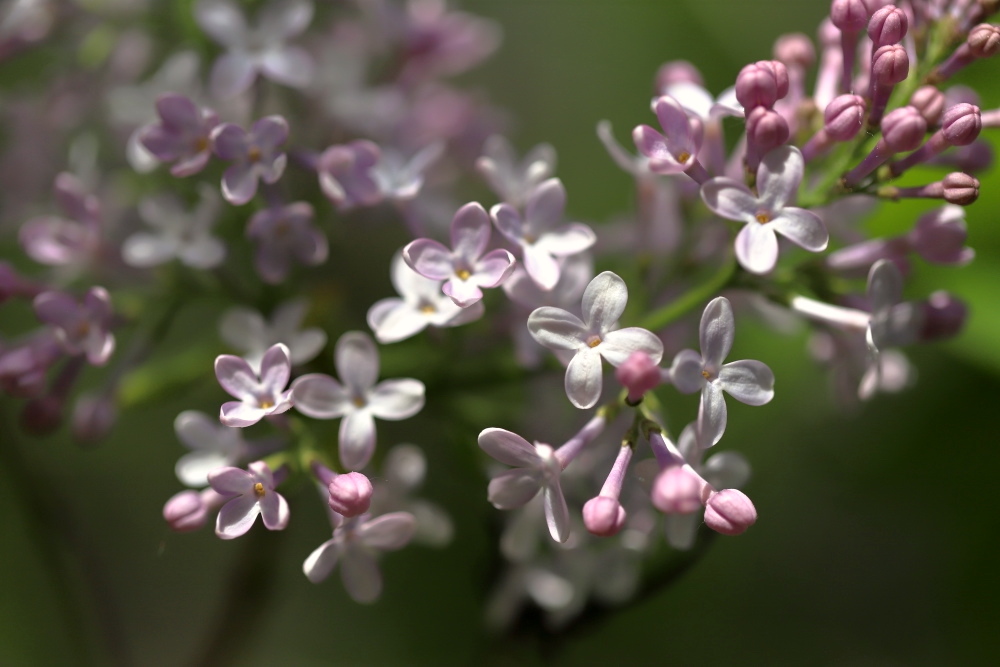 Last week a St. Paul building inspector stopped by and mentioned. He was concerned about a neighbor’s lawn. I told him about “no-mow May”.  He informed me that the city does not recognize “no-mow May”. The good news is that unless your house is condemned, the inspectors will not issue citations for long grass.  However, if someone complains to the city about long grass in your yard you could receive a ticket.

It is a good idea to let your neighbors know why you are not mowing and that you will mow your lawn in a week or two.

Last year because of the drought and watering restrictions many of us just let our lawns go dormant.

The U.S. Department of Housing and Urban Development reported that 6,461 Minnesotans experienced sheltered homelessness during the designated point in time in 2021, up from 5,991 in 2020.

We don’t see the large camps where people without permanent housing live. The city disbands them but if you know where to look you will see people sleeping in building entryways downtown and there are tents in the city parks and sometimes hidden along the freeway entrances. There are also cars and vans parked in discrete locations that are being used as housing.

Last spring I noticed a couple was living in the coral that used to house the dumpsters for a now vacant fast-food restaurant.  The unhoused are still out there they just are not as visible as they were in 2020.

The presence of garter snakes can ruin a person’s enjoyment of their home.

Occasionally a snake gets in the house. They can’t climb but they can fall in. They are not poisonous, they don’t have teeth and they usually slither away when someone comes near. They eat frogs, small mammals, earthworms, and insects.

Fear or dislike of snakes is common and some people have ophiophobia, which is an irrational fear of snakes. I can’t recommend the part of the West 7th neighborhood along the river bluff to people who suffer from ophiophobia.

It is a good idea to make a note on the seller’s disclosure about the garter snakes and encourage prospective buyers to read up on local garter snakes before making a commitment.

It would be nice if there were a box to check on the Minneota Realtors seller’s disclosure. It should also be noted on the St. Paul truth in housing inspection.

The snakes can be found anywhere in Minnesota and throughout St. Paul.