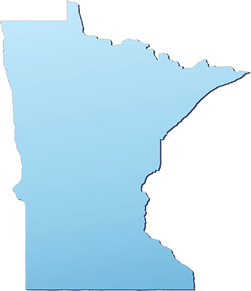 To see if the taxes have been paid check the county website of the county the property is located in.  You may be able to pay your property taxes in person today. In Ramsey county, there are drop boxes too.

If you don’t have a mortgage make sure you pay your property taxes. You probably got a statement in the mail with the amount owed. The taxes are not considered delinquent until after the first of the year. Payment plans may be available. To learn more check the property tax section of your county website because there is a process that the county will follow that takes a few months.

In Minnesota, the number of Realtors dropped to around 16,000 in 2012. That same year national membership dropped below a million and has been rising ever since. Florida has the largest number of Realtors at 213,963, followed by California at 211,708.

Locally home sales peaked in the summer of 2021. There were more homes sold last year than in 2005 in Minnesota.

There is some speculation that the number of Realtors will decline next year. Generally, membership does decline after several months of decreases in home sales but membership numbers are also influenced by the unemployment rate. If there are fewer jobs more people become real estate agents.

Most real estate agents are independent contractors and work on a 100% commission basis with no benefits.  Commissions are not guaranteed and are only paid after the successful closing of a home sale.

A person needs a real estate license to sell real estate for others for a fee but does not need to be a member of the National Association of Realtors.

How to get a Minnesota real estate sales license. 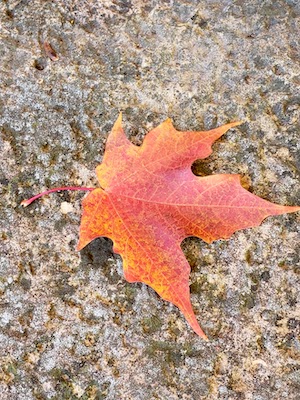 Today is indigenous peoples day and Columbus day too I think. As a real estate professional, I like to think about the fact that the land my house sits on probably belonged to the Anishinaabe people before they were discovered and chased away.

Today is a Federal holiday . . . the only double Federal holiday. There won’t be any mail delivery. It looks like everything else will be open but I don’t know for sure.

We know that the Vikings “discovered”  America long before Christopher Columbus did. We also know that in 1492 there was no internet or telephones. Back then, just like today History was made and written by men, wealthy men.

The downside is the higher interest rates. Rates are low historically speaking but are at around 6% which is significantly higher than they were last year at this time. Over the years I have worked with many home buyers who bought a house and then later refinanced when rates went down.

However, if we look at interest rates over the past 20 years or so, they are currently low. There are no guarantees when it comes to interest rates. It would be nice if mortgages could be transferred from one property to another.

Most people are better off in the long run if they own rather than rent. Rents rise with home prices.

We have been experiencing drought for the last couple of years.  Back in 2011, there were floods. I took these pictures on Harriet Island which was partly submerged.

“The floodwaters from the Mississippi River and the Minnesota River are receding they crested last weekend and created some wonderful photo opportunities on Harriet Island in St. Paul. ” 2011 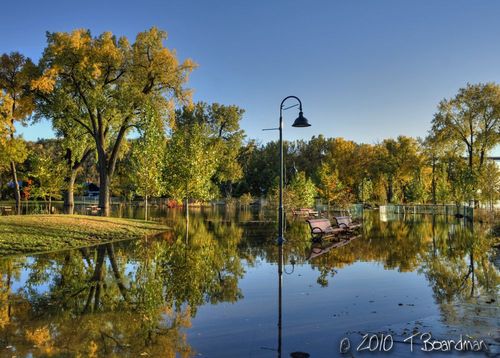 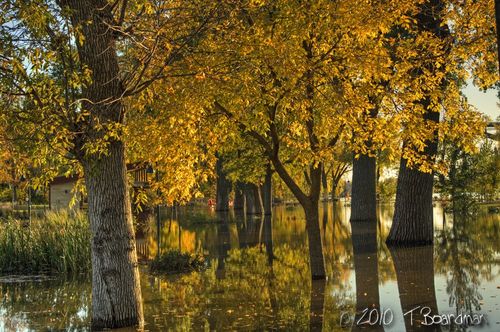 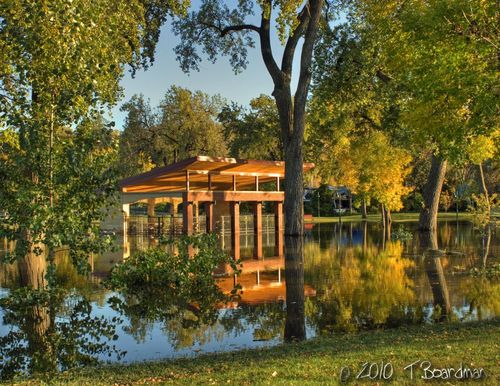 I spent the holiday weekend painting. Never underestimate the power of a fresh coat of paint. I painted my office which is challenging because of the cables and equipment 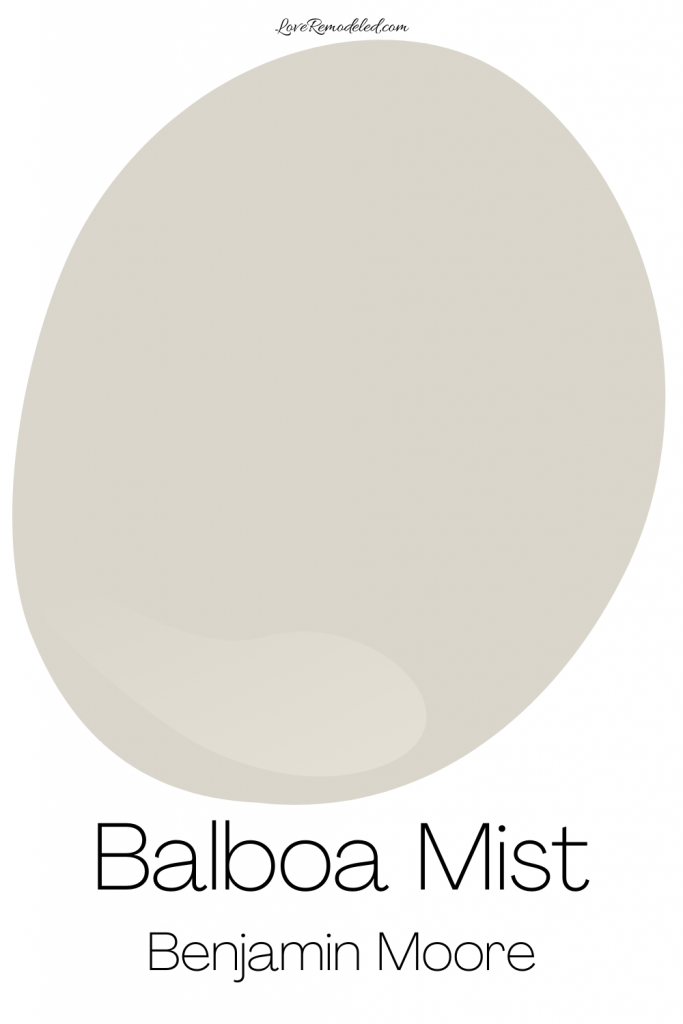 and the fact that I seem to spend 25 hours a day working in the space.

A decade or so ago I painted the room yellow. I don’t know what I was thinking. Maybe it was a trend or a fad but I got tired of it quickly.

The room is now more of a beige-grey. The color is called “Balboa Mist” by Benjamin Moore. I buy my paint at Ace hardware and most often use the store brand.

It took three days to do the job and I still have a little left to paint. Emptying and moving a large bookcase was time-consuming as was all the wall washing and taping. The instructions on the can always say “covers in one coat” but it needed a coat and a half to cover that yellow.

When I paint I clean as I go. I washed the curtains and the windows too. It doesn’t sound like a fun weekend but I will appreciate my efforts for years to come when I walk into my office and there isn’t any yellow. I like to think of it as an investment in myself, the house, and my business.

In the last decade yellow and “Tuscan” were popular paint colors. I have sold and photographed entire houses where every room was yellow. Yellow is the hardest color to photograph. The photos tend to look yellowish.

My new color is somewhat trendy but it is also neutral and generally speaking, it plays well with most other colors. I won’t get sick of it as quickly. I’ll never again paint anything yellow.

My office has two large windows and three doorways. One of the doors is an exterior door and it has a window. It is a corner office too and gets a lot of light.