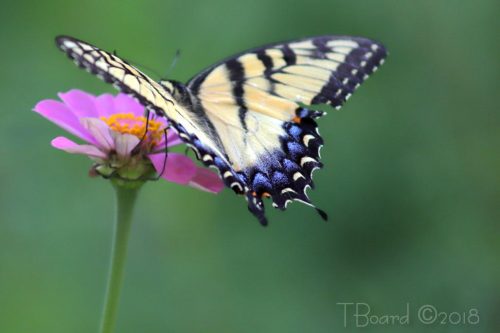 Occasionally a snake gets in the house. They can’t climb but they can fall in. They are not poisonous, they don’t have teeth and they usually slither away when someone comes near. They ear frogs, small mammals, earthworms and insects.

It is a good idea to make a note on the seller’s disclosure about the garter snakes and encourage prospective buyers to read up on local garter snakes before making a commitment. The snakes can be found anywhere in Minnesota and throughout St. Paul.