January is national radon awareness month and I write some variation of this every January.  The winter months are one of the best times to test radon levels and we have lots of radon in Minnesota.

Homebuyers should always have a radon test as part of the home inspection.  It doesn’t matter if the next-door neighbors have tested and do not have radon or if no one knows of anyone in the neighborhood who has ever had a positive radon test.

When buying or selling a house the radon test should be conducted by a professional.

Most homeowners have never tested for radon even though it is estimated that nearly half of all Minnesota an estimated 40% of homes have elevated levels of radon.

I’ll never forget the time the real estate agent told the buyers that she had never heard of radon in the neighborhood. It just doesn’t work that way.

Radon gas can be anywhere and everywhere. Radon is a colorless and odorless gas that comes from the soil. When inhaled these fine particles can damage the lungs. Exposure to radon over a long period of time can lead to lung cancer.

The average radon level in Minnesota is more than three times higher than the U.S. radon level. This is due to our geology and how our homes are operated. Minnesota homes are closed up or heated most of the year, which can result in higher levels of radon. In Minnesota, more than two in five homes have radon levels that pose a significant health risk.

Radon can be mitigated.  Sometimes when houses have high levels of radon in them the sellers will agree to pay for a mitigation system.

Learn more from the Minnesota Department of Health 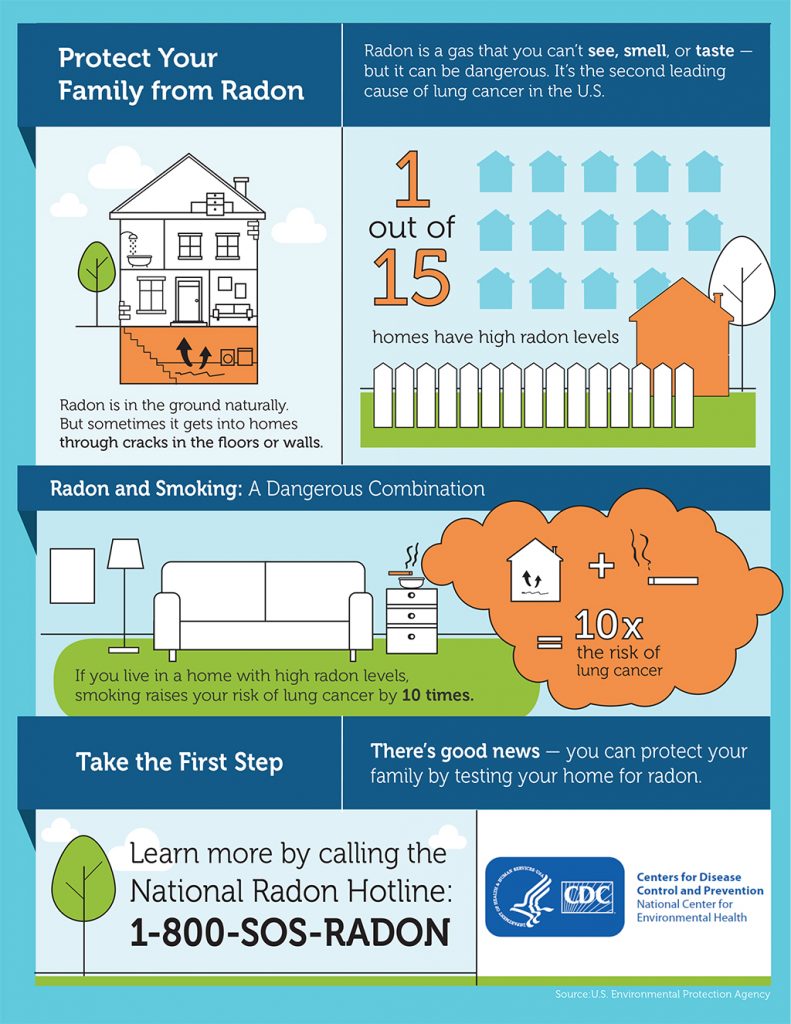