The deadline for filing for a property tax refund is August 15th, 2022. I want to get that out of the way so no one gets too stressed out over it. 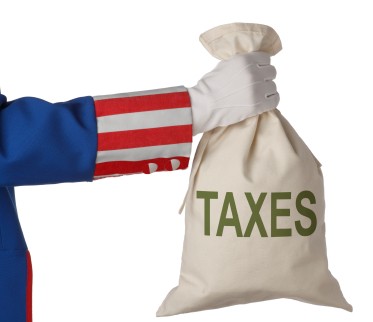 The refund is partial and it is mostly based on income. If your income is too high you won’t qualify The process isn’t intuitive and I think there are people who don’t realize there is a refund for homeowners and renters but it has to be applied for.

Go to the Minnesota Department of revenue for forms and instructions. There are other programs too, but you need to first file a state income tax return. There are forms on the site and online filing. Just don’t forget to do it because if you do you won’t get a refund.

One strategy is to fill out the paperwork after your income taxes are done and mail it in. Property tax statements are available on your county website. 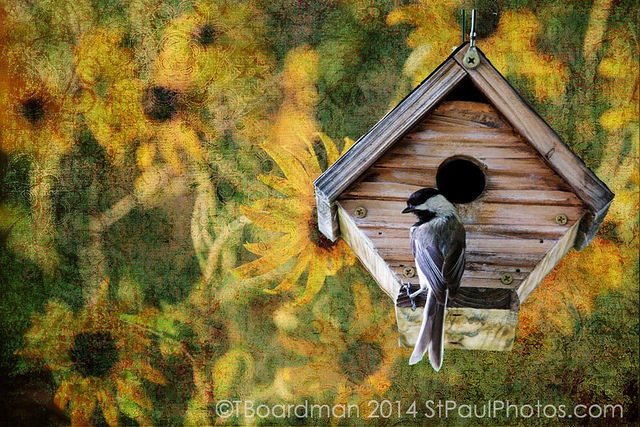 In general buying, a house isn’t a mistake. We all need a place to live and when we own we can build equity. It is even possible to own a house long enough to pay off the mortgage. Mortgages generally don’t increase over time and are a hedge against inflation. Homeowners can count on taxes and insurance costs going up every year.

Buying a house isn’t a mistake but buying the wrong one is. Usually, the wrong house is a house that is too expensive and is in a neighborhood where everything is expensive. Too expensive is relative to income.

I have known people who have spent most of their income on that perfect house. As a result, they haven’t been able to afford home repairs or furniture. We call it being house poor.

Being house poor can have a huge negative impact on a family. Ideally, we shouldn’t spend more than 30% of our income on housing. Less than 30% is even better. Take other payments into consideration like student loans, credit cards, and car payments before making any decisions. Sometimes it makes sense to pay off some debt before buying a house.

Renting can be a great option for people who don’t want to be tied down. People who rent and who have extra money can invest it in all sorts of things especially if they can spend less than 30% of their income on housing.

The numbers for February are in for home sales in Minnesota. According to Minnesota Realtors:

“Shrinking inventory and increasing prices pushed closed sales down 12.9% over the previous February. New listings were down 8.5% compared to last year, with just 5,801 homes added to the market.

Sellers were receiving 99.7% of their asking price as the statewide supply of homes plummeted 21% to just 6,606 units.

As inflation nudged interest rates up to 4.45% for a 30-year fixed-rate mortgage, the affordability index—which measures whether an average family earns enough to qualify for a loan on a typical home—sank 11.6% over last year.”

To summarize the number of homes for sale is very low because fewer people are selling their houses which continues to drive up prices because the demand for housing is very high. At the same time, higher interest rates and inflation helped to make homes less affordable.

We keep reading about the great resignation. People quit their jobs in record numbers during the pandemic. Some folks retired early and others are taking some time off. Some got new jobs and others started businesses. Some became real estate agents.

There was no great resignation among real estate salespeople. Retirement isn’t really a thing for real estate agents who have the option of taking time off or working fewer hours as they get older.

Nationwide there are more Realtors than there are homes for sale. That is likely true statewide here in Minnesota but I don’t have a total for how many houses are on the market. Not all real estate agents are Realtors and not all Realtors sell houses.

People are attracted to real estate sales during times when there are fewer jobs. From what I can see there are plenty of jobs right now. It isn’t hard to get a real estate license and right now homes are selling quickly. The biggest challenge right now is finding people who want to sell a house.

The data used to make the chart came from a report from the National Association of Realtors. National membership peaked last year at 1,568,556 and is 1,522,801 as last reported at the end of February 2022, which is almost twice as many members as there were when I joined 20 years ago. There were 6.1 million home sales in 2021.

I remember living in fear as a child during the cold war. By the time I was in grade school, we knew that “duck and cover” wouldn’t save us. We were taught to head for the basement. We know now that that won’t save us either.

Who would have guessed that WWlll would start on a Thursday in February 2022?

Nuclear weapons still exist and if one country launches them we all die. How quickly we die depends upon how close we are to the blast. We all sides are losers during the world war that is killing people and damaging the planet.

You would think by now mankind would be more evolved. Starting a war during a pandemic on a dying planet doesn’t make a lot of sense.

At the beginning of the pandemic, most of us didn’t know what kind of an effect the pandemic would have on home sales and prices. Now we know that it had the effect that people moved in greater numbers than they did prior to the pandemic.

High home prices and the ability to work from home caused a migration from large cities to exurban areas.

Here in the metro area, home prices continue to rise because supply is low and demand is high just like it was before the pandemic.

It isn’t clear what kind of an impact the war will have on housing.  We do know that it will have a negative impact on the environment and on human life. It will drive up oil prices which will lead to more inflation. It may affect wheat production and we may have fewer choices at the liquor store when buying vodka.

Optimism is best for the economy and the housing market. Yesterday when I went grocery shopping there was plenty of flour and toilet paper. I’ll take that as a sign that most people are not overly concerned about world war 3. 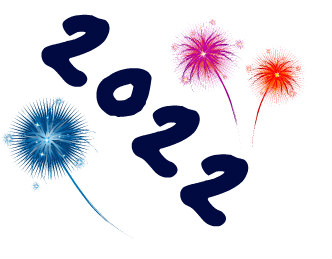 We are seeing an increase in the number of houses on the market but not much of an increase. Houses that are for sale continue to sell quickly. However, change is in the air.  Interest rates are very low but rising and mortgage applications are down.

Home prices continue to rise. There is so much pent-up demand that I don’t think higher prices or higher interest rates are going to slow home sales this spring and summer.  Some home buyers have given up and dropped out but there are still many buyers for each home on the market.

Homeowners can expect a lot of phone calls, text messages, and postcards from Realtors looking for houses to sell. There really are buyers in your neighborhood who would like to buy a house just like yours. If you are interested in selling feel free to call or write.

Working with home buyers is challenging because houses do not stay on the market for long and multiple offers are more common than not. This year’s home buyers should hold out for agents with experience.