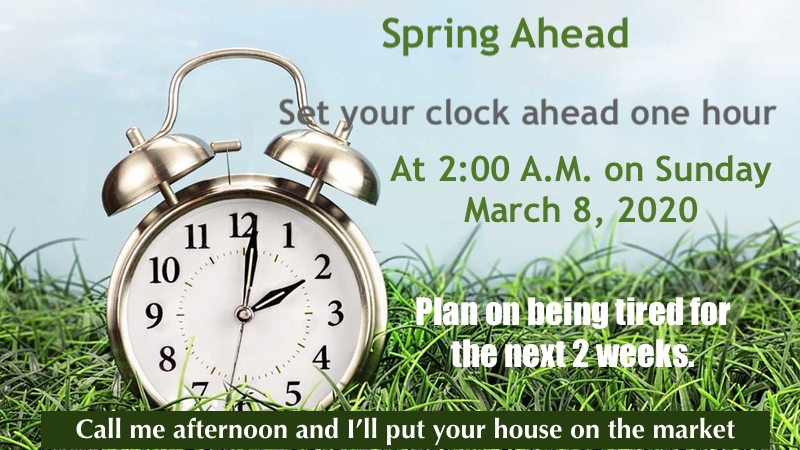 Thanks, everyone for all of the lovely email yesterday reminding me about daylight savings time. I’ll miss that hour that we will be giving up and will probably feel tired for the next couple of weeks.

Feel free to contact me if you would like to put your house on the market. That is what I do and that is a big part of what the daylight savings time holiday is all about.

The good news is we don’t need to change time on groundhog day, buy anyone flowers and candy, color hard-boiled eggs or cook a large turkey. All of the stores should be open today and I understand there is some kind of a ball game too.

I get inside a lot of homes. Most of them are older homes and if I am showing it to buyers or putting it on the market I am going to need to go into the basement.

It is rare that I see anything in a house that I have not seen before. I have a collection of old furnace and boiler pictures that I have taken over the years. It has become a kind of hobby. Here are some highlights, taken with my phone in dark basements. Some are from the 50’s and 60’s and others are from the early 1900’s.

There is likely asbestos in these pictures too. 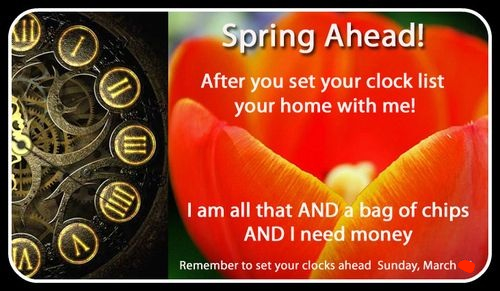 I don’t think people appreciate Realtors the way they should.  If not for Realtors we would not get these wonderful postcards and emails as friendly reminders that it is time to move the clocks ahead an hour and spend two weeks mourning the loss of an hour.

In fact, the reason we still have daylight savings time is to give Realtors and others a chance to advertise. There used to be some other reason that has been long forgotten.

I usually miss the hour that was taken away from me but I know I’ll get it back.

This was originally published in early December 2010. It was a simpler time long ago, yet not all that different from today. We got over a foot of snow in that storm. In comparison, the snow we got last night is like a trail snow storm so that we can prepare for the real thing.

I am happy to report that I replaced the shovel that I broke removing snow from last April’s blizzard. I’ll get try it out today and make sure it works and maybe break it in a little.

Snowstorms can be unpredictable and so is life. Be careful out there. 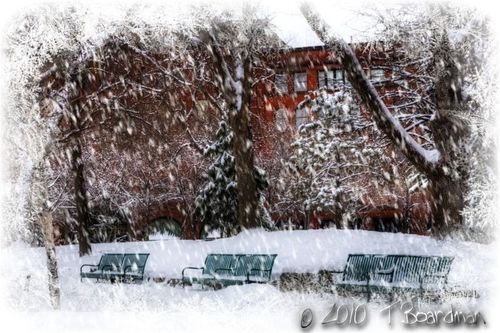 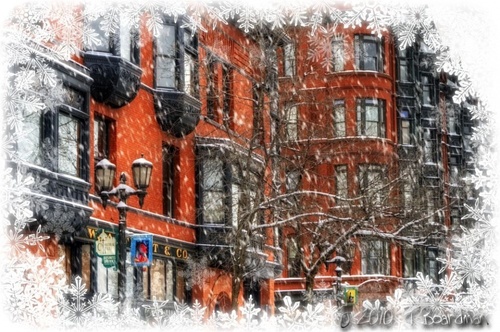