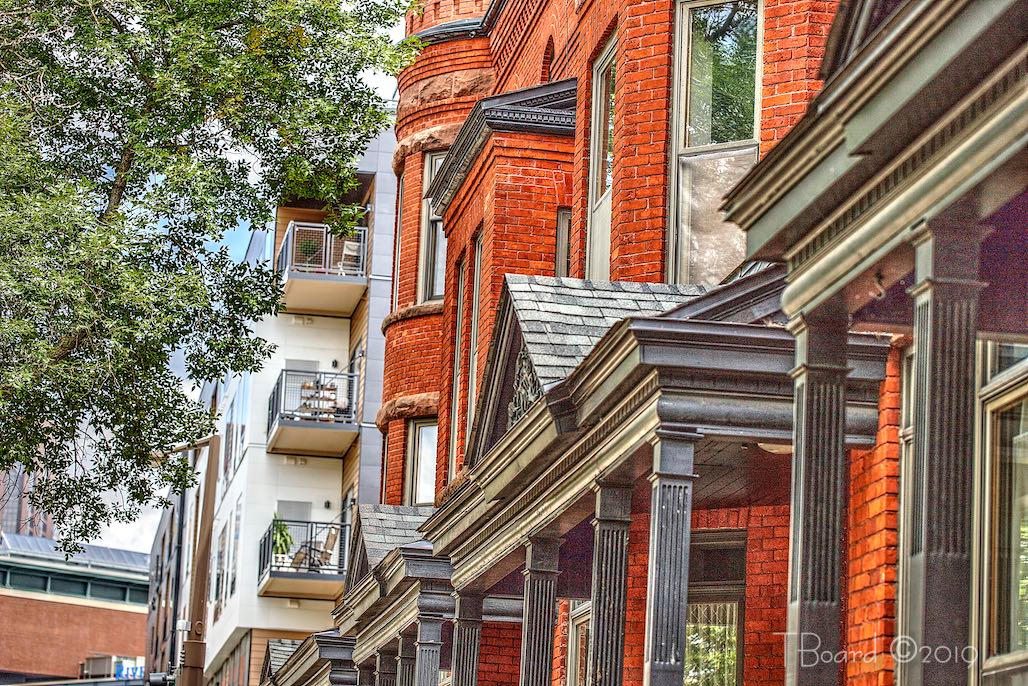 When homes are put on the market we are required to put some measurements in the MLS. If you read the fine print it says right in the NorthstarMLS that the information provided is deemed reliable but not guaranteed.

It is recommended that buyers agents verify the measurements. Personally, if I were buying a home and the measurements of it and of each room were important to me I would measure it myself.

Several years ago some clients of mine took measurements of the house they made an offer on during the inspection. It was smaller than advertised by 300 square feet.

They withdrew their offer which is kind of unusual. Apparently, they didn’t like the house enough to negotiate a lower price.

When buyers use financing to buy a house the buyer’s lender sends an appraiser to determine the value of the house. The size of the house does matter when determining the value.

Sometimes when I list a house the owner provides measurements. If they came from blueprints or an appraisal I accept them. If not I measure.

Measuring a house isn’t as easy as you would think. The total square footage can be obtained by measuring the foundation. They are rarely rectangular or square which ads complexity.

On a true two-story the second floor is the same size as the first assuming there are no additions on the first floor. Sometimes total above ground square footage can be obtained by measuring the foundation and multiplying by two.

Finished square footage is where the floor, ceiling, and walls are finished but if a person has to walk through an unfinished space to get to it we don’t count it.

My own house is quite complicated but I have measurements from an appraisal. They differ from what tax records have as the total finished square footage.

It is possible that they are the measurements of the house that was previously on the lot but that burned to the ground.  The house is a story and a half because the second floor is smaller than the first.

However, the second floor is actually more than half as big as the first. It is really a story and three quarters but there isn’t a box I can check for that.

I once measured my own house for practice. I can out with about 20 more finished square feet than what was on the appraisal. We call that REALTOR math. 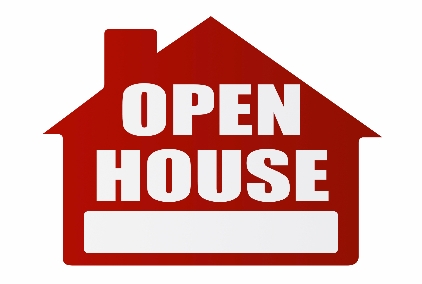 The real estate market has been competitive these last few years. Houses sell quickly with multiple offers. Buyers who wait for an open house are likely to miss out.

When a house comes on the market ask your agent for a private showing. Houses are the most salable when they first hit the market. Don’t miss out by waiting for an open house.

We will experience some January cold here in the next few days. It will be cold but I will call it kind of cold because it can get a lot colder. We

should hit -10 over the weekend. We can get temperatures in the -20 to -35 range in late January.

Before buying a house it is a good idea to find out how much it costs to heat. St. Paul homeowners can get some averages by calling Xcel energy customer service, or by looking at their billing and usage history online.

It is also helpful to find out how many people are living in the house. A household with one or two people will generally use less energy than a household with four or more people.

The efficiency of the furnace or boiler makes a difference and so do windows and the amount of insulation in the attic. New windows might reduce heating costs but it takes a long time to save enough in energy bills to pay for them.

Look for energy star ratings on appliances. We had an old dehumidifier that was a real energy hog.

Using less electricity can be a matter of turning off lights or maybe using some timers. Use energy-efficient light bulbs and motion detector switches in basements and outdoors.

The City of Minneapolis now requires a Truth in Energy report to go along with the truth in housing reports that homeowners need to have before they sell their house. Homeowners will not be required to make repairs.

St. Paul home buyers should talk to their home inspector about the condition of the heating plant and how the home uses energy.

Here are some energy-saving tips I found on the Xcel Energy website.

The nice agent in the model home is representing the seller. Sure they will work with you and they really know the project better than your own agent does but why not work with an agent who has experience and one who represents you and not the seller? Buyers do not get discounts for working without their own agents.

The salesperson at the model should ask if you have an agent and is required by Minnesota law to explain agency and have you sign an agency disclosure at the first substantive contact. It is the agent’s job to help buyers who come into the model, that is what they are there for. Even buyers who have signed contracts with buyer agents.

Often buyers report having somehow ended up in a model home and before they realized what happened they made an offer. Buying real estate should be intentional, not accidental.

It is a common misconception that a REALTOR can recommend a neighborhood. Recommending a neighborhood is a fair housing violation.

Often home buyers will ask if a house is in a “decent” neighborhood. REALTORS can not answer that question, and “decent” is pretty vague. There are people who tell me that a neighborhood is “bad”.  Like “decent”, “bad” can mean just about anything.

There are homebuyers who choose neighborhoods based on what they can afford or how close it is to where they work or to family or to a place of worship.

There are people who want to live in walkable neighborhoods but I have found that definitions of walkable vary considerably.

There are plenty of resources and maps of the internet that provide useful information that can help home buyers choose a neighborhood. Driving, biking or walking through a neighborhood can help buyers narrow the search. Some homebuyers research schools before choosing a neighborhood while others look at crime rates.

When choosing a neighborhood is important to consider housing stock in that neighborhood. People looking to buy a rambler should not be looking in the downtown area and people looking for a Victorian-era Queen Anne style might find one in Highland Park but there are so few that the likelihood of finding one on the market is slim.

Some buyers choose a neighborhood only to discover that there aren’t any affordable houses available in the area. People with more money have more choices.

I ran into a Realtor who did not understand the “Risk of loss” clause in the standard purchase agreement. If the property is damaged after the final acceptance date on the contract but before the closing, the buyer has the option of canceling the contract.  The buyer must do so in writing and the buyer and seller must sign a cancellation and earnest monies are refunded to the buyer.

Damage can occur after a severe storm or maybe an accident. Some home repairs fail eventually, siding, roofs, furnaces, and water heaters wear out or malfunction.

There isn’t anything in the contract that would require the owner to make repairs either. Homebuyers should do a final walkthrough of the

home before the closing. If something in the home has been damaged or is broken it should be addressed before closing.

Closing dates can be changed as needed with an agreement from both parties.

The risk of loss clause doesn’t specify the amount of damage that has to have happened to the property. If a home burns to the ground after an offer has been accepted but before the closing, the buyer does not have to proceed with the purchase.

If the roof develops a leak before the closing there are all kinds of remedies. One remedy is to put money in escrow for repairs. The seller can get a bid and have that amount of money withheld from the proceeds of the sale. The money can be held by the title company.

There is a myth out there that money held in escrow must be 1.5 times the amount needed to make the repairs. That is only true in some cases where the buyer’s lender asks that money be put in escrow to pay for repairs.

When choosing a real estate agent it is a good idea to find someone who has some experience. The unexpected can happen at any point in a real estate transaction. A good real estate agent can find solutions to any problem that arises. Having experience really helps. There are times though when the buyer or seller should consult an attorney.