Once upon a time, I helped some homeowners sell their house.  They had only owned it for a couple of years and had purchased it with the help of a highly 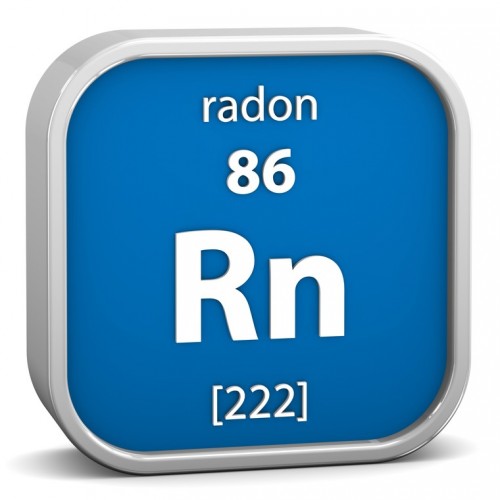 I couldn’t figure out why they weren’t working with her again.

They showed me the radon mitigation system that they had installed. They told me about how the agent they worked with told them that they didn’t need to test for radon before buying the house. She said that no house in the neighborhood had ever had high levels of radon.

The truth is most of the homes in the area had never been tested. Houses with low levels of radon can be next door to houses with high levels of radon gas. In fact radon levels can be high in any part of St. Paul. In fact levels are higher in the sout eastern part of the state than they are in many other places in the country.

My clients had the house tested after they bought it and the radon levels were high. Radon gas can be anywhere and is a known carcinogen. Go ahead and get that radon test. If at all possbile have it done before the closing.

As for the agent. I am just going to point out that a person doesn’t have to be ethical to become a “top” agent.