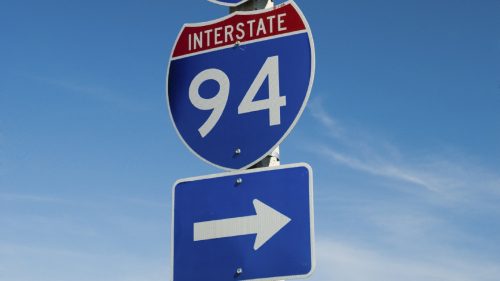 I have been struggling with ideas for what to write about during Black History Month.  There are huge disparities in homeownership between white people and people of color.

Back in the 1960s, a freeway was built right through the center of the Rondo neighborhood, which was a mostly African American neighborhood.

Seven hundred homes and three hundred businesses were removed to make room for the freeway and with them the wealth of generations, and splitting the neighborhood in half.

Buiding roadways through the Black neighborhood is common all over the country.

There is a project with a vision to build a land bridge over part of the freeway to reconnect the Rondo neighborhood. The plan includes building housing and making room for businesses. It is an attempt to restore the community to what it was before I94 was built through it.

The project will be Minnesota’s first African American Cultural District connected by a land bridge.  A land bridge is a “cap” or a “lid” over a freeway, recreating land that was once lost. The Rondo land bridge would cap Interstate 94 for several blocks, between Chatsworth Street and Grotto Street.

Visit the Reconnect Rondo web site to see the plans and learn more about the project.