In the last week or so there were significantly more homes sold in St. Paul than there were new listings.

We are going to see a lot of pent up demand . . . eventually. Overall people do not move as often as they used to and now that so many people can work from home maybe won’t move as often in the future either.

I read a couple of articles yesterday that suggests that in most of the country there is no exodus from the city to the suburbs because of the pandemic or because of civil unrest. 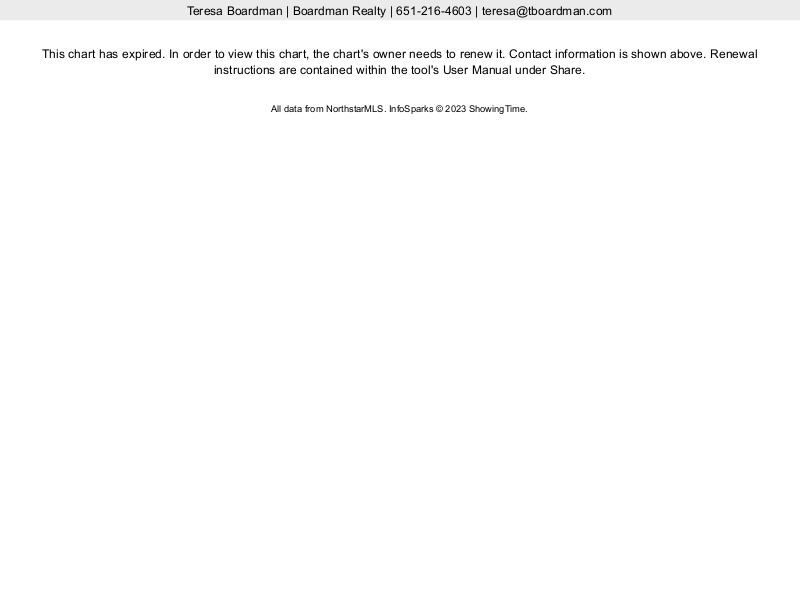