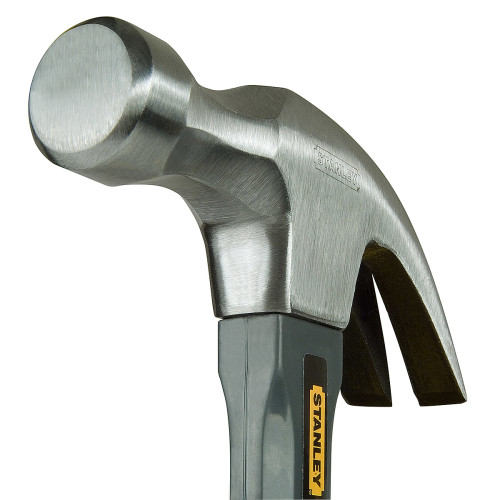 Things break and they are more likely to break shortly after new homeowners move in. A few years ago a couple bought a house and discovered that the veggie sprayer wasn’t working. The new homeowners threatened to sue the sellers over it and demanded an amount of money that far exceeded the cost of installing a new sprayer.

Elderly appliances can break down as soon as a new home buyer touches them. It is like appliances know the house has changed hands. That old washer will work for decades but as soon as it changes hands it breaks. Most of the appliances that are sold with houses are considered personal property and are not real estate. I like to think of working appliances as a bonus.

In my house, there is always something broken. So far this year we have had an electrician restore power to the electrical outlets in the kitchen and we have had our washer repaired and it looks like I’ll be buying another one soon. We had water leaking in around a window and repaired it by recaulking. Our elderly dehumidifier broke down last week and leaked all over the floor.  I ended up buying a new one.

I am not trying to scare anyone off but if you own a home you will need to make repairs and replace appliances. That is just part of the bargain.

If you buy or sell a house something will go wrong I promise. Be prepared and stay calm.