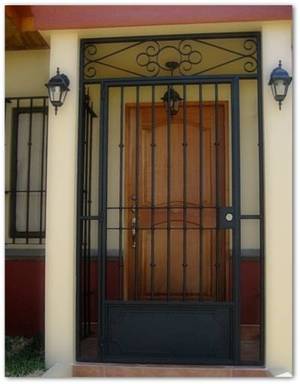 A security system can make a home more desirable or it can scare buyers away.

I showed some buyers a home where there were bars on the door and the bars were locked. The front door had a couple locks on it and they were both locked.

The home had a security system and it was armed.  I received a complicated set of instructions on how to disarm it.  The alarm system was set so that it would go off if not deactivated within 15 seconds of the time that the door opened.

Having never been in the house, I had to hope that I would immediately see the panel because there would not be enough time to hunt for it and deactivate it.

My buyers were left with the impression that the home is in a high crime area and that the owners could not leave it even for an hour on a Sunday afternoon without locking all the locks and arming the security system.

Maybe there is a good reason that a security system needs to be left on but the buyers don’t know that and so they imagine the worst.

In general homes for sale should be as easy to see as possible. If security is a big concern you can ask the agent who is listing your house to be present for showings and ask that they set the alarm when they leave.