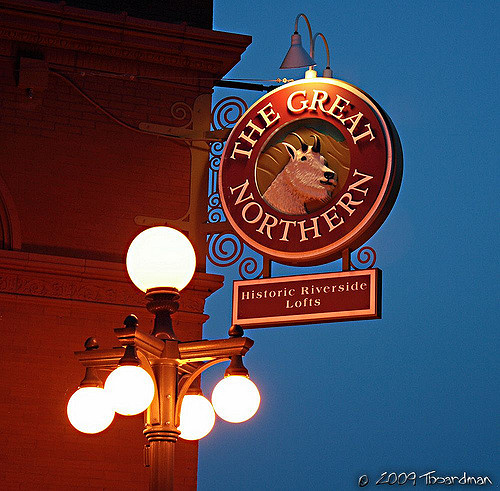 Ten years later there is a 3.2 month supply of condos on the market downtown. There are 27 units on the market and the average number of cumulative days on market is 95 days. The average list price is 386K.

The demand for inexpensive condos is high and the supply remains low.

Back in 2009, we were in a buyers market. In some parts of the country, it is a buyer’s market but here in the metro area, the seller’s market remains strong.