When I was a kid we built stuff here in the US and now we don’t and I can not help but think that if we did we would have more jobs.

We like to think of these products as American but none were built in the US.  They were designed in California and were built by Foxconn in China. 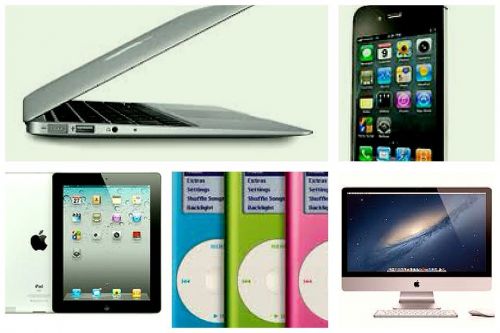 Foxconn has factories in Asia, Europe and South America, which together assemble around 40 percent of consumer electronics products in the world.  My Android phone wasn’t made in the US either and I think my TV was made in taiwan.

Foxconn is based in Tiwan and has 13 factories in China.  Foxconn’s biggest factory is in Longhua, Shenzhen Cina and employes at least a quarter of a million employees.

We could use more jobs here in the US.  It used to be that people could get jobs making stuff but we don’t do that here anymore.  We design the stuff in the US but I’ll just bet we import some of the best and brightest from foreign countries to help with that too.

7 Replies to “We did not build these”