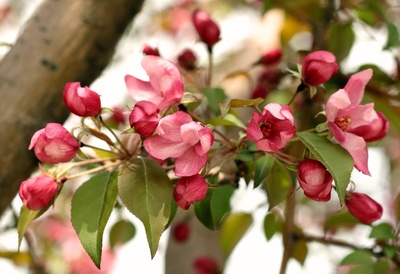 It is Friday and Fridays are for fun.  I don’t want to spend too much time writing this post because apparently the world is going to end tomorrow and I have stuff to do.  A need a hair cut and I have a few loads of wash to do.   My car needs gas and I think my homeowners insurance is due.  Seriously I am not making that up and I want to pay it even though it may not cover a disaster like the end of the world.   I should call my children and my parents and my brother, nieces and nephews and say goodbye.  My only regret is that I wrote a big check to the IRS last month instead of buying my dream camera which would only have cost half as much.

People want to know how the end of the world is going to affect the housing market.   My guess is nothing could happen at this point that would make the housing market more messed up than it is.  According to some now is the time to buy.

Do you remember where you were and what you were doing the last time the world was supposed to end?  I think it was in September of 1994.  It is all so silly because everyone knows that the world will end in 2012.

One Reply to “The end of the world”